Rob Allegra has a long history of building homes in the Sarasota area, but his outlook on his work changed in July 2009. Just a year after launching Allegra Homes, Rob and his then-fiancée, Kristi, were busy planning their October wedding when they got a phone call that would change everything. Rob’s father, who was diagnosed with Alzheimer’s in 2007, needed a place to live after the passing of his wife and caretaker.

After long talks and a few tears, Rob and Kristi decided to move up their wedding date – leaving just three weeks to plan – so that Rob’s father could move in to their home. In those crazy weeks leading up to the wedding, Rob worked nonstop so that there would be enough bedrooms for the whole clan. Kristi, her son Alexander, and Rob’s father all moved in on the same day.

Now Rob and Kristi have a very busy, blended family, and though they lost Rob’s dad in January 2011, they were grateful for the time they got to spend with him. Not only has the whole experience, not to mention every day since, further taught Rob about the value of family, but it also showed him the importance of the work he does. A home is about so much more than walls and concrete, but rather about the family that lives and loves inside.

Robert Veltri joined Allegra Homes as a Project Manager in 2014. He grew up in the building industry, working for his dad who was a homebuilder in Sarasota. He enjoys working at Allegra Homes because the family-aspect of the business reminds him of working alongside his own family.

Robert’s favorite part of his job is having the opportunity to build beautiful homes for nice families, and he enjoys driving around Sarasota and seeing all the things he’s helped build over the years. Outside of work, Robert likes to spend time with his wife and he enjoys watching his grandkids as they grow up.

“I enjoy working with Allegra Homes as we all work together to create something really special, ‘homes for families,'” he said.

Rob’s son Joe Allegra has been working for the family business in one way or another since he was 15. He is now a Project Manager. Joe started out cleaning job sites, installing silt fences and doing other jobs for his dad. “I learned that hard work is good for you and keeps the rest of your life in perspective,” he said. “As my Dad says: ‘Nobody is too good for hard work.”​

Joe’s favorite part of his job is seeing all the different aspects of building come together to create beautiful homes. He also likes learning new things about the industry, and appreciates that he has the opportunity to learn from seasoned professionals like Robert and his dad.​

When he’s not working, Joe, his wife Lauren and their son Dominic spend time with their two dogs, his family and his friends. A true Sarasota-native, Joe enjoys boating and going to the beach.

Rob’s son Michael Allegra joined the family business in November of 2018, specializing in permitting and purchasing. His favorite part about his job is that there’s always something to learn. He’s especially interested in the architectural aspects and plan development work.​

Michael likes working with his brothers and his dad. “It’s good to see them every day,” he said. Eventually, Michael hopes to run the company alongside his brother Joe.​

Born in Sarasota, Michael is a graduate of Riverview High School. Growing up, he played baseball and takes after his dad as a New York Yankees fan. He’s the proud father of a Beagle mix named Pepper. Michael also has a real passion for cars. 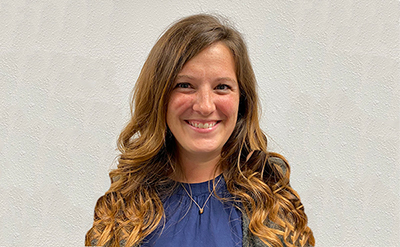 Erica McMillin came aboard the Allegra Homes team as a purchasing associate and client support in 2021.  She brings over 13 years of experience in customer service to the team.  Her passion has always been to provide the best service she can and treating customers as if they were family.  “Family is everything to Allegra Homes and family is everything to me, I think that is why I was drawn to be a part of this team” she said.

Outside of the office, Erica’s time is dedicated to raising her two boys, and spending time with her husband.  Her favorite activity is being at the baseball fields cheering on her oldest son, Zachary.  She adores watching her youngest son, Weston, grow into an adventurous young man.

What she enjoys most about her position is being able to apply all of the new things she learns about the building industry.  She says, “Our industry is ever-changing, and I really enjoy learning how to overcome the everyday obstacles we can be faced with while keeping our clients satisfied.” 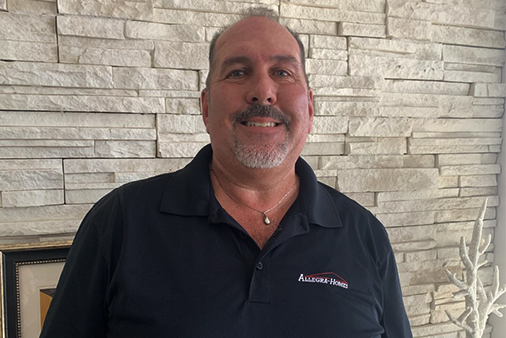 Chris Nelson is a 2nd generation builder, son of a successful custom home builder in the community for over three decades.

Chris attended Venice High School and Manatee Community College where he received his degree in Business Administration. He is Veteran of the United States Army 82nd and 101st Airborne Divisions.

As a builder, Chris has achieved many accolades such as Builder of the Year from the Florida Home Builders Association for his fathers company, many Parade of Homes  awards in various categories and the coveted Aurora Award to many a few.

Chris is an avid outdoorsmen and sports enthusiast. 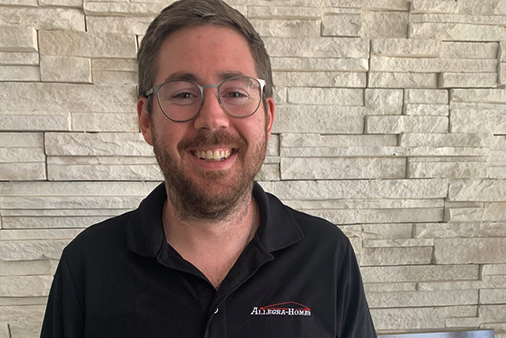 Matt Curnick is Rob’s son-in-law and joined Allegra homes in 2022 as a Superintendent. Hailing from  the great country of South Africa, he brings a strong work ethic and love of fixing things.

Prior to joining the family business, Matt worked as a Wind Turbine Technician in Iowa and would climb 300 foot turbines daily. He has an Associates of Applied Science degree from Kirkwood Community College. Matt likes that this job is a bit closer to sea level as he loves the ocean- scuba diving, fishing, and surfing!

Matt and his wife Jackie have a baby boy named Kei and two pit bull mixes, Ruby and Porgie. 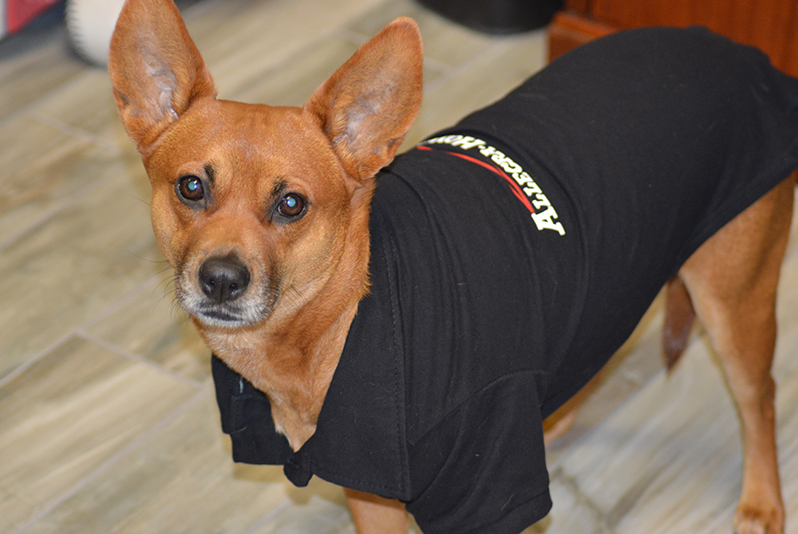 Rob’s Grand-pup Pepper enjoys coming into the office every day and will lovingly greet you at the door. Even though she is head of security you will often find her sleeping on the job. Some of Pepper’s greatest passions are eating grass and chasing squirrels.